Are You Late to the Blog Party? 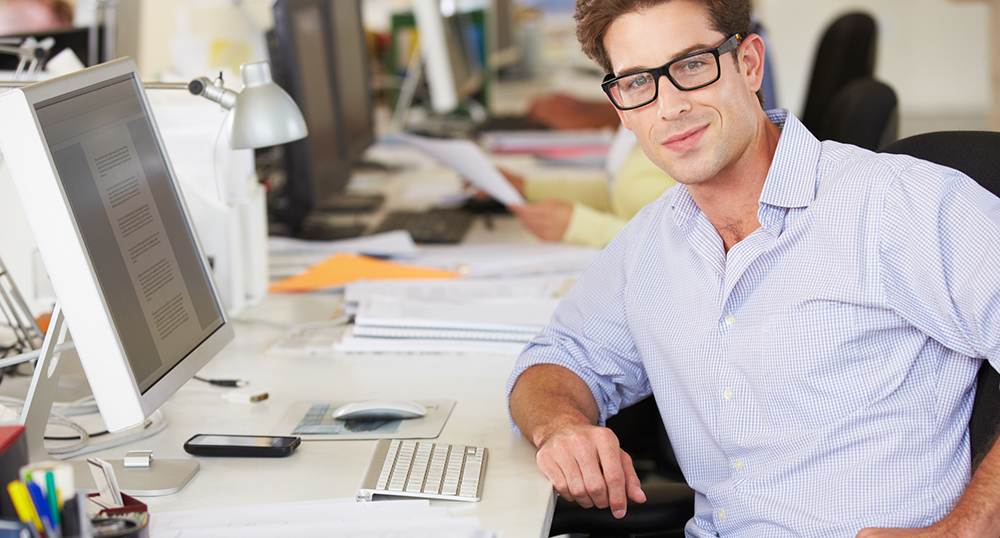 One day a service director at a large dealership told me that he thought blogs were a fad and they wouldn’t be around very long. He compared them to toys that came and went, like the Rubix Cube, Teddy Ruxpin and Silly Putty, for your older readers. He was explaining in a rather roundabout way why he didn’t have a blog, but it sounded more like an excuse than a reason. When I asked him what a fad was, he kind of fumbled around with the answer which showed that he really didn’t know the difference between a fad and a trend.

Fads fade while trends have much longer life spans than fads do. A fad will eventually fizzle into the background, but a solid trend will gain serious momentum rapidly and then can be a major player for decades, in some cases. The main difference between a trend and a fad is that trends have the potential to be major influencers on the market, while most fads will come and go with a resounding flop.

People thought that blogs were going to be a fad, but now they’re already well past the trend stage and into the phenomenon category. Absolutely no one respected blogs when they first came out back in 1994 when Justin Hall created the first one while a student at Swarthmore College. He called it links.net, and referred to it as his personal homepage, but little did he know that he would someday be considered the grandfather of blogging.

Three years later, the term “weblog” began appearing online for the first time. The word was coined by Jorn Barger, the author of Robot Wisdom, one of the first blogs ever written. He said he was “logging the web” as he browsed, and that’s where the name came from.

In 1998, the first conventional news blog emerged when reporter Jonathan Dube blogged about Hurricane Bonnie for The Charlotte Observer. The word “weblog” was then condensed to “blog” one year later by programmer Peter Merholz and finally in 2003, the Merriam-Webster Dictionary declared “blog” their word of the year. 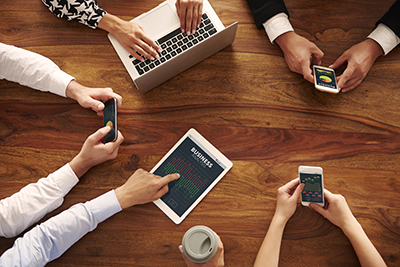 Blogs received an enormous boost in 2013 when Google unveiled its Hummingbird algorithm that made fresh content king in the blogosphere. No one really seemed to notice the change initially, until they saw how it could either help or hinder their SEO, depending on which side of it they were on. Hummingbird contains more than 200 factors that can seriously affect your ranking and search and was also designed to accommodate mobile devices.

This new approach includes ‘conversational search’ within the Hummingbird algorithm, which is intended to focus more intently on the meaning of a phrase, rather than simply individual keywords. This is because many people now use their voices when searching for things on their mobile devices, as opposed to typing on those little keyboards featured on most cell phones.

So instead of integrating specific words into blogs, Hummingbird works in such a way that it can more effectively understand a question, such as “where can I find an Audi shop in San Jose?” It analyzes the meaning behind the words, rather than just at the words themselves and it looks at the entire phrase to decipher that meaning. So, just throwing a bunch of keywords into a blog does not help your rankings on search engines anymore.

So, if you still think that blogs are going away like sea monkeys and New Coke, think twice and look at these statistics:

The bottom line is if you value your position on Google and other search engines and know that many of your customers found you initially online, a blog is not a suggestion or even a priority anymore–it’s a must. Don’t be late to the blogging party and start reaping the multiple benefits of featuring a blog on your website today.

Chino Hills, CA - Monday, January 11, 2021 - UpdatePromise recently announced that it is entering into a strategic partnership with Infomedia Ltd, a leading data provider in parts, service and data insights to the global automotive industry. By integrating Infomedia’s...

END_OF_DOCUMENT_TOKEN_TO_BE_REPLACED

This Statement of Policy is Posted In Accordance with Regulations of the Small Business Administration This Organization Practices Equal Employment Opportunity We do not discriminate on the ground of race, color, religion, sex, age, disability or national origin in...

END_OF_DOCUMENT_TOKEN_TO_BE_REPLACED

Reduce inbound and outbound calling between service writers and customers with real-time status updates via text messaging and email.

Available analytics in real-time provide realistic target date and time on all delivery promises. Customers are able to schedule and plan their day more efficiently.

The first 24 hours are crucial for retaining customers

Texting is 10 times quicker than phone calls – by the time you make one call to a single customer, texting would have enable an effortless communication with 10 customers.

The essential truth about retaining customers is the way you are able to keep them engaged. As the old saying goes – the best way to grow your customers is not to lose them.