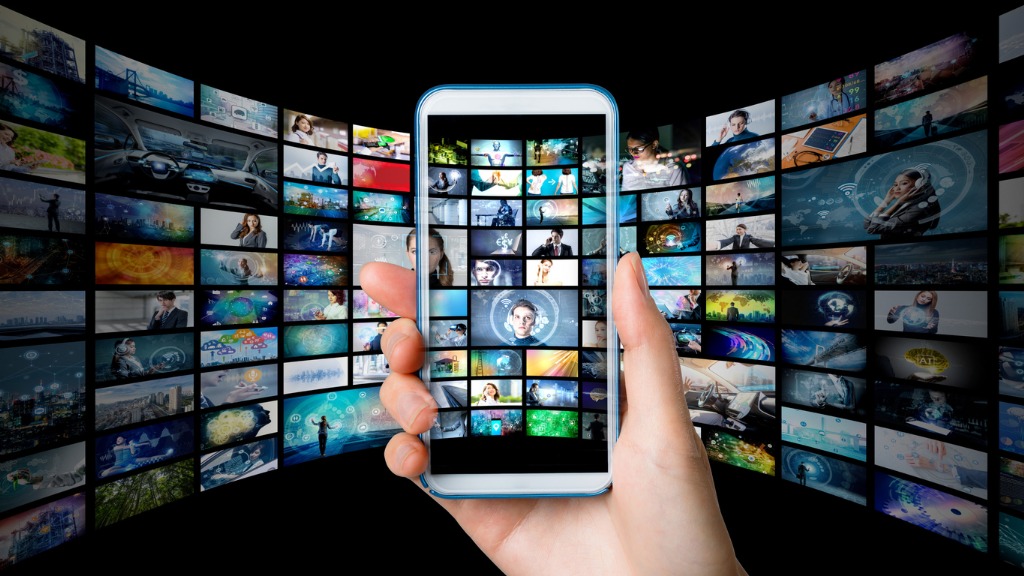 Using Videos and Photos to Your Fullest Advantage

When YouTube began looking around in Silicon Valley for venture capital back in 2004, they ran into a lot of rejection. At that time, people thought that renting movies through the mail would be inconvenient. But with video streaming technology in its infancy, it was the only way to go.

Thankfully, YouTube kept plugging away until some people (who are really rich now) understood what they were doing and bought in. A lot of very smart people rejected the YouTube concept and didn’t invest, which is something they obviously regret to this day.

Check out these phenomenal numbers, which show that the power of video is staggering:

Today, there are many industries out there that are using video increasingly as a tool to sell products and services. It enables them to provide transparency for itself and its customers and build trust. In an age of instant information, customers will believe it when they see it, and there is nothing more instant and real than video.

In the automotive repair industry, and especially at the dealership level, service departments are embracing video and insist that all their techs and advisors use it every day. The scenario differs, but in many cases, the technician will find something additional that requires attention now or possibly down the road. Rather than contact the customer via a lengthy text, email or phone call to explain the issue, a video tells all.

The repair technician is building trust on several levels. First, the car owner can clearly see that yes—they need new brakes or an air filter, for example. Most people are skeptical and wary of getting corralled into paying for something they don’t need, but videos or photos remove all that drama  completely.

Customers are more likely to approve service recommendations or make purchases if they see a video or photo clearly illustrating the items in question. It saves time because we know that pictures speak louder than words and by using them, we can strip out things such as conjecture, ambiguity, and anecdotal evidence.

If you want to monitor the explosive evolution of video worldwide, take a look at the never-ending growth of YouTube and be assured that every industry on the planet is currently looking for new and exciting ways to use it.

This Statement of Policy is Posted In Accordance with Regulations of the Small Business Administration This Organization Practices Equal Employment Opportunity We do not discriminate on the ground of race, color, religion, sex, age, disability or national origin in...

END_OF_DOCUMENT_TOKEN_TO_BE_REPLACED

CHINO, California – January 15, 2020 – Mitchell International recently announced that it has partnered with UpdatePromisePay powered by UpdatePromise to be their Merchant Services Provider for Mitchell Cloud Glass. The integrated payment solution is set to launch...